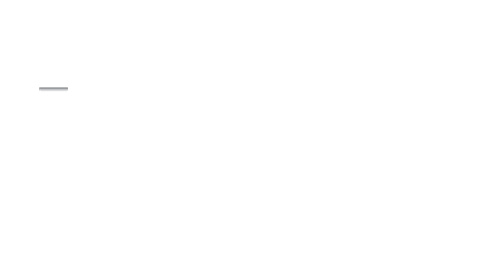 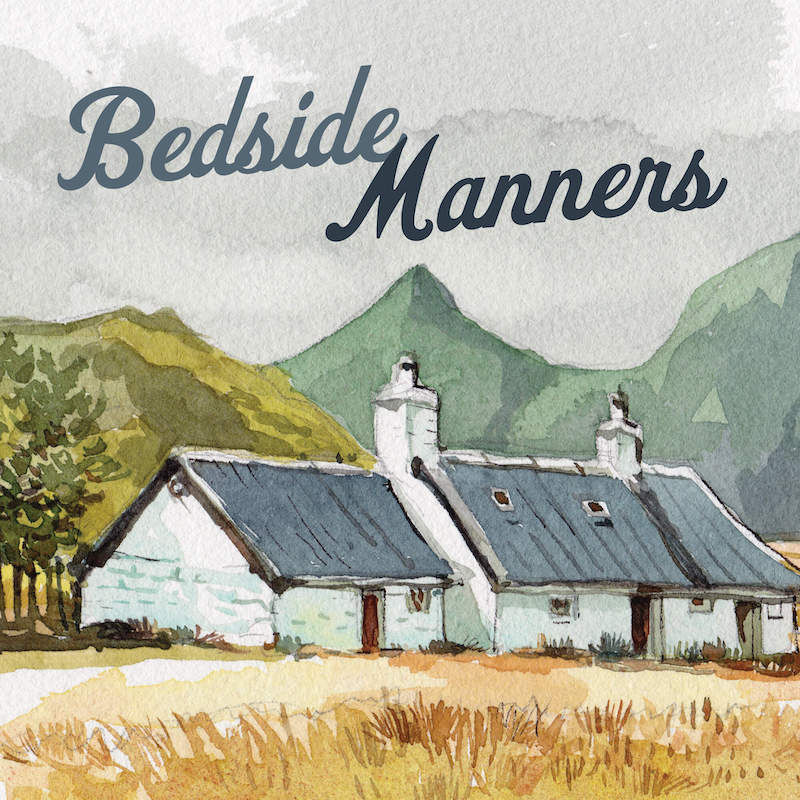 Bedside Manners | When Ferris reluctantly agrees to look after his sister’s small run-down country inn while she’s away, he did not anticipate all the wild comings-and-goings. Over the course of his house-sitting, Ferris becomes the catalyst for mayhem, as he navigates the two hapless couples through their respective doomed dalliances. It’s a classic British farce, full of hilarity, wit and a whole lot of laughs.
ON SALE 13TH OCT

Betty Blue Eyes is a 2011 Cameron Macintosh musical comedy based on the 1984 film A Private Function and features music by George Stiles, with lyrics by Anthony Drewe. The book was written for the stage by Ron Cowen and Daniel Lipman, adapted from Alan Bennett’s original screenplay.

Therry’s 2023 production is to be directed by David Sinclair, with musical director Rodney Hvrartin and choreographer Linda Lawson.

Belts are being tightened and the government is telling the country there’ll be fair shares for all if they survive Austerity Britain. Having won the war, Britain seems to be losing the peace. The country is staggering under rationing and unemployment. Having endured the coldest winter for decades, in the summer of 1947, Britain prepares to commemorate the wedding of Princess Elizabeth and Prince Phillip.

To get around food-rationing laws, Dr Charles Swaby, accountant Henry Allardyce and solicitor Frank Lockwood are fattening a black-market pig named Betty for the big day and the very private function (a banquet) they plan. Egged on by his social-climbing wife, meek chiropodist Gilbert Chilvers steals the porker, but the couple must conceal it from bureaucratic inspector Morris Wormold.

This very British musical is full of eccentric characters, such as the odd couple, Gilbert and his wife Joyce – a nobody determined to be a somebody. Then there’s Inspector Wormold – an obsessive destroyer of illegal meat. And Mother Dear – “She’s seventy four and ravenous”. Add a vibrant ensemble, plus a deliciously infectious, toe-tapping, retro contemporary score and the result is musical comedy gold.

‘I promise I’m telling no porky pies when I say that this delightful new musical with an irresistible pig as its star left me grunting and snorting with pleasure, and just occasionally snuffling with sentimental tears’. (The Daily Telegraph).

‘A nostalgic, big-hearted show cheerfully catapults everyone back to the almost forgotten world of well-made musical comedy.’ (Variety)

Yorkshire accent is required for most cast. We are looking for potential not perfection in regard to accent.

Please note the roles of Joyce Chilvers, Gilbert Chilvers and Mother Dear have already been cast with the actors who performed those roles in our 2022 production: Trish Hart, Jared Frost and Carolyn Adams.

Please wear comfortable clothes and shoes. There will be some tap dancing, so if you have them, please bring your tap shoes. Not all cast will be required to tap dance. Please prepare a song of your choice for the musical part of your audition – and please bring the sheet music.

Rehearsals will commence on Sunday,19 March from 1-5 pm. From then, rehearsals will be Sundays at that time (except for 26 March and Easter Sunday) and Tuesday and Thursday evenings from 7-10 pm.

There will be no rehearsal on Anzac Day, Monday 25 April.